AN EXAMPLE OF NFB TREATMENT FOR ATTENTION 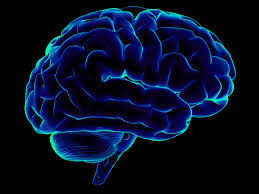 An eight year old boy was referred for ADHD symptoms and came to me with his mother. His parents were upset because 2nd grade had become a challenge for him. His parents had gotten him a diagnosis, with the help of Conners rating scales that a school psychologist had completed for them. This boys medications had been changed 3 times in less than 6 months and he was having difficulty sleeping and had minimal appetite. So, his parents had decided to stop the medication. Now, they were seeing more behavior problems and difficulty completing academic tasks at school again. The medication had caused as many problems for this boy as they had solved, but school personnel were happy because he wasn’t an issue any longer. These parents had read briefly about neurofeedback on the site, www.help4adhd.org and adult who had received this treatment referred them to me. After an initial assessment and only 5 sessions, the parents reported that teachers were asking when he had started medication again. When this child began neurofeedback, his average brain activity in his frontal lobes was nearly six times that of a typical person. He had a storm raging in his brain that drowned out the outside stimulus he needed to succeed academically and feel successful as well. This boy completed a total of 22 sessions over 5 and a half month period and his focus and attention were improved. He reported feeling less ‘fidgety’ and his parents reported increases in his grades and decreases in teacher reports of problem behaviors. 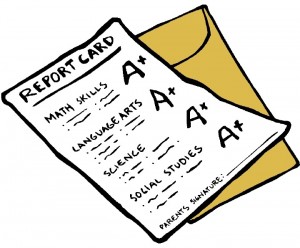 This is a fairly typical response to neurofeedback for people with ADD/ADHD. Some clients require more or less sessions but all of the outcomes have been the same, a decrease in symptoms that was long lasting and effective.

Posted on June 16, 2015 in Attention and Focus, Neurofeedback by Ray McGarty